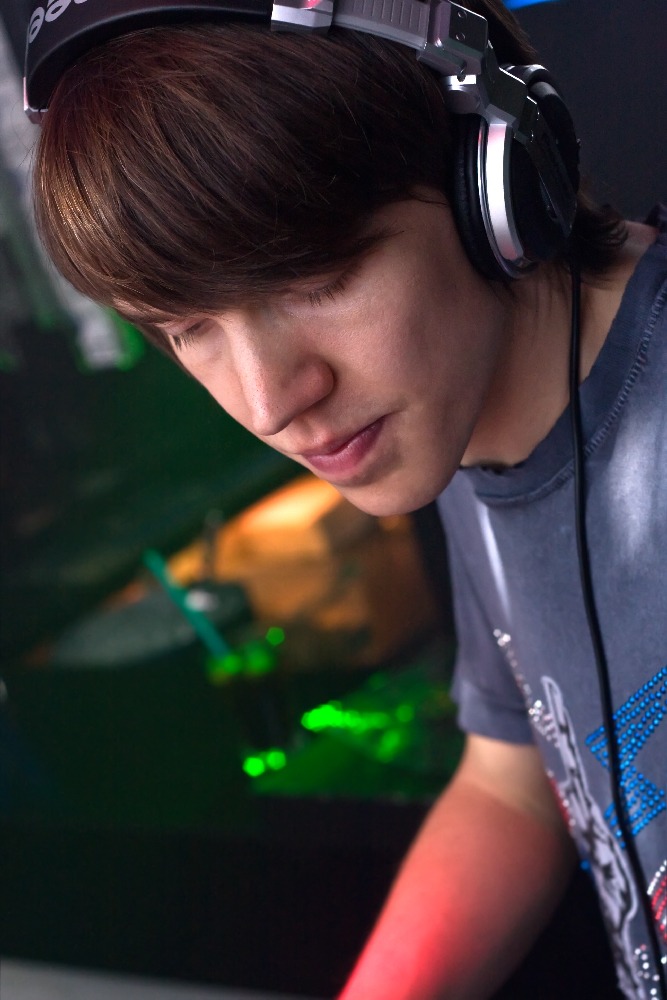 Andrea Fiorino, born in 1979, is most popular today for his radio show Mastermix broadcast on more than 30 radio stations worldwide at the moment and also for his obsession with mashups - he made more than 100 mashups to the present some of which are highlighted and played by the big names on the house scene like Frankie Knuckles, Grant Nelson, DJ Meme or Jask. He also works on […]